Broken Tree Rises from the Ashes


The Callery Pear tree, known as the Survivor Tree after suffering detrimental damage from September 11th, was discovered and freed from the piles of smoldering rubble in the plaza of the World Trade Center in October 2001. The tree, originally planted in the 1970’s in the vicinity of buildings four and five in the World Trade Center complex near Church Street, was transferred with lifeless limbs, snapped roots and blackened trunk to the Arthur Ross Nursery in the Bronx. There, it was nursed back to health and grew to a height of 30 feet tall with new branches and new foliage, which blossomed every year with beautiful flowers even though is not a fruit bearing three. It is now back at the Memorial in downtown Manhattan where it has since survived Hurricane Sandy.

So, where do we get our inspiration? It is a song, a poem, a story of another’s life experience or might it be a tree whose determination to live was stronger than any outside force that might have brought it down had it given up its spirit? And where did this tree get the help it needed to ensure the support required to survive? It didn’t just get up after a while and start growing again. It needed help and there were loving, supportive, people who cared enough about this tree to give it that support. It took pruning away of the old and growing the new to give it renewed life which, over the years, has provided inspiration to many who are struggling. 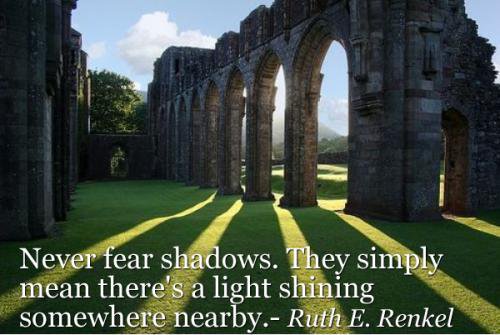