Do Teachable Moments Teach or Can They Be About Something Else?

How often have you walked around muttering under your breath, something along the lines of, “I swear one more teachable moment and I’m going to lose it.  No more. I mean it. Give them to someone else. Yikes did I actually say that?” Of course, then your next thought is ‘what am I going to do if another one does come along.’


There was a TV movie about a woman with two small children whose husband left her and then refused her any financial assistance including child support.  She constantly struggled to survive and everywhere she turned she hit a brick wall. At one point, a friend asked her what she wanted and she said, “I don’t want any more teachable moments.”  But in this true story, all her difficulties led her to discover ways to survive, and at the same time, help others in similar situations. 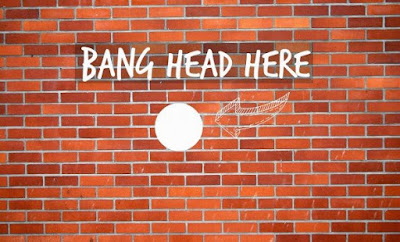 Sometimes we can’t figure out why we’re going through certain experiences.  Things come along that stop us in our tracks and all we seem to get is suffering and unhappiness.   We go on and on fighting to make things work until we get tired of trying to figure out why things aren’t working and decide instead to try and figure out what does work. 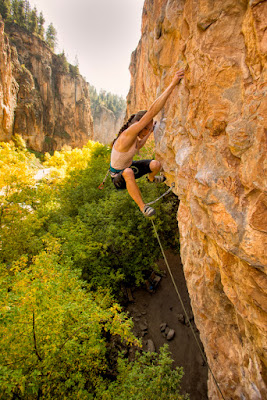 When we get to the end of this woman’s story, we find out that all she went through made her a stronger person, one who would not allow others to stop her as she continued refusing to continue listening to things that made absolutely no sense.  She charged ahead not looking back at the things she had to endure unjustly but towards a future in which she refused to accept anything that was not good enough for her and her family. And as she continued to charge forward, rising to higher levels of self-confidence and self-respect, she was able to change federal laws so other women would not have to suffer as she and her family had. 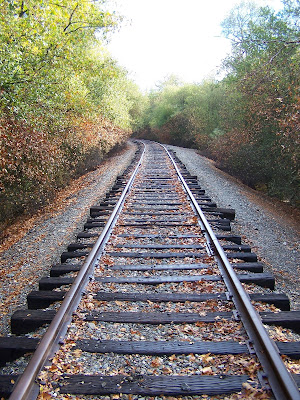 Things happen for a reason and sometimes that reason means being called to do things we never would have chosen for ourselves.  That’s because it’s not always about us. Sometimes it’s about us AND about others. Sometimes, although we can’t see it at the time, we are the stronger one and others need us.  Sometimes we have to go through things so that the bigger picture is altered for the good of all concerned. There are no accidents and when we are picked to be the one who gets to do a certain job, well, we are picked to do that job.  Period. 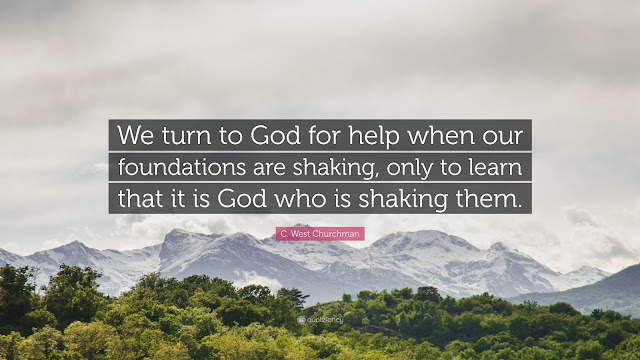