Are You Serious of What You Speak? 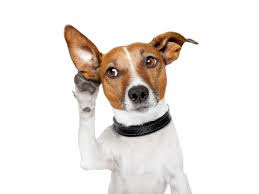 How many times throughout the years do we have to listen to others profess what they’re going to do?  And years later they’re still talking about it and they still haven’t done it?  And what about their friends and family who side with them saying that if you don’t listen you’re stomping on their dream and not giving them license to talk about it on and on in whatever fashion they decide makes you feel like you’re the bad guy just because you don’t want to listen to the dribble anymore. 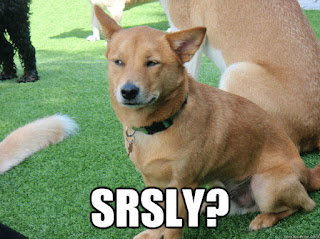 So be the meanie, be the heartless one, be the creep, be the one who is not compassionate and understanding of the others inability to get off their butt and do what they talk about doing ad infinitum but for God’s sake don’t be an enabler.  If nothing else you’ll have your own self-respect as you refuse to be the one who sits there again and again while you feel your eyes glazing over as you listen to a continuing saga that you already know is going nowhere.  If you want to listen to someone who is not serious about their intentions that’s your right.  If you want to listen to someone who is expressing passion in their undertakings that is your right also. Sometimes, the passions lived by others can help spur us forward in our own endeavors. 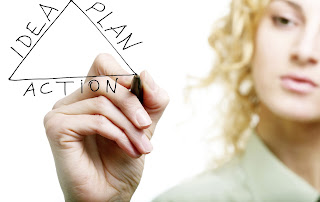 Enablers have a tendency to think they’re being nice when all they’re really doing is helping the other person remain stuck because they’re giving them the false impression that kidding themselves is an okay way to go through life.  Giving them years and years of our ears is not going to change that. 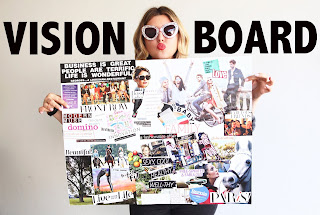 People who want to do things do them.  People who have no intentions of doing them just talk about them because they refuse to recognize that talking and doing are two different things. 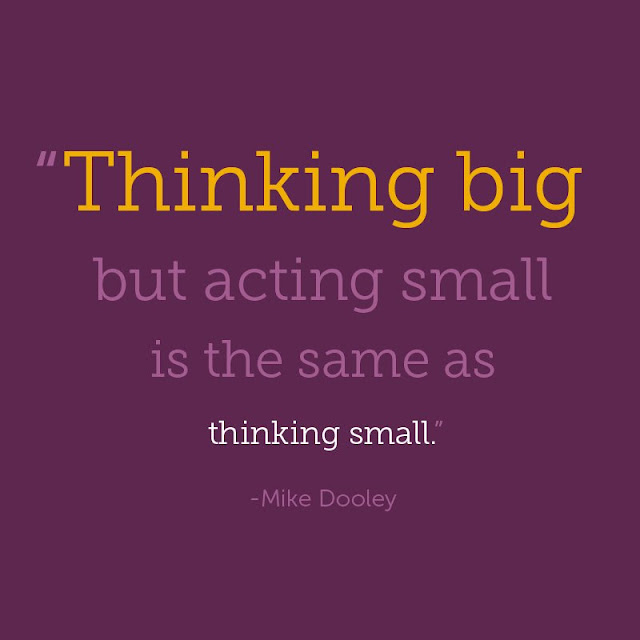