Inner Voice: "I'm So Happy When You Hear Me!"

Has there ever been a time in your life when an experience changed you forever even though you didn’t know it was going to at the time. 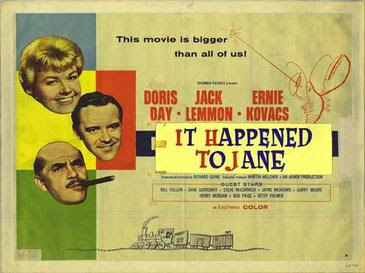 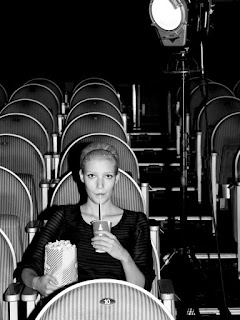 When I was a kid living and growing up in Houston going to the movies was something we did to amuse ourselves.  I remember going to a movie called It Happened to Jane starting Doris Day and Ernie Kovacs.  It was a cute movie with lots of middle of the story angst and Doris winning as usual but that’s not what caught my attention.  In the opening scene, Ernie was sitting at a table making his way through a lobster.  Now this might not seem significant to most people but I had not been exposed to lobster eating.  I thought, “So that how it’s done.”  I was mesmerized watching him, but at some point, something stirred inside me.  I  realized there was a lot of world out there I wasn’t part of.  I was witnessing an evolving world I wasn’t evolving along with.  I felt I was living in an atmosphere that wasn’t in step with what was going on in other places.  I questioned, “How could these things be going on without me being involved?” 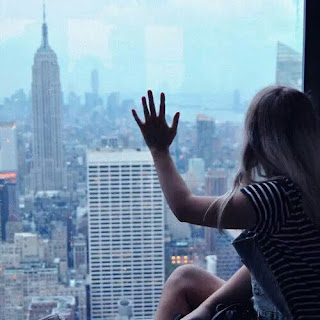 After leaving the theatre, I went on with my daily life.  I didn’t go out and shout that I was leaving Houston to find that other world but eventually that is what did happen.

I look back on that experience and think:  are we given glimpses that someday we will use to propel ourselves onto a different path?  Even if we forget them for years are they there in our subconscious mind growing and getting ripe for the right time and opportunity to be expressed?  Are they some sort of hidden catalyst that eventually surfaces causing us to make some of the decisions we do? 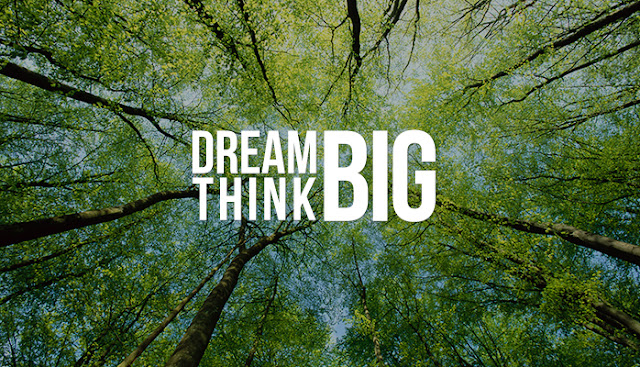 So, the question here is:  Can we look back at some of our experiences and say, “Hum, I wonder” and start connecting the dots? 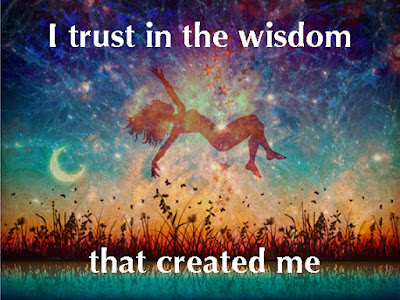